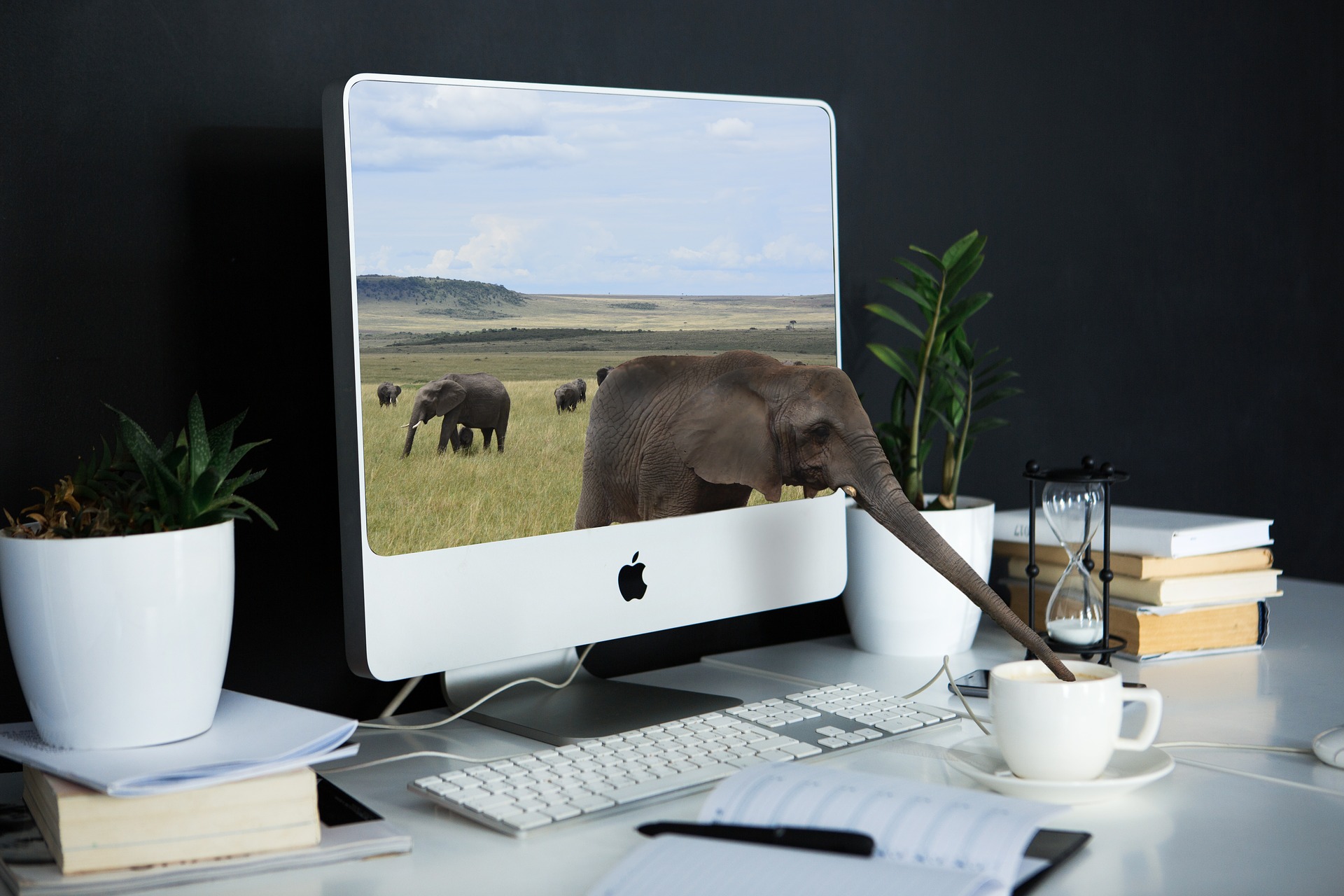 How The Blockchain Is Helping Africa To Develop

The effects of colonialism: poverty, corruption and war still plague Africa today.  However, change is in the air, it’s spreading quickly and technology is driving it.  No, I’m not saying that technology will solve all of Africa’s problems.  However, it can and it has played a significant role in raising the economies of many African nations.  This in turn, resulted in raising the quality of life of its citizens.  Can the blockchain help Africa climb the development ladder even further?  Yes it can.

You only have to look at the role cell phones played in Africa to see that technology is a key driver of advancement.  In a little over a decade the use of cell phones rose from nearly non-existent to mass use across the continent.  Cell phones brought on social and economic progress including, but not limited to, mobile banking for the unbanked, access to modern economies for rural residents, climate information for farmers, time sensitive health data for patients and new opportunities for entrepreneurs.  In a 2015 survey, Pew Research found that while 60% of people in America had a landline, only 2% had one in Africa.  African nations skipped large scale investments in landlines and went straight to cell phones.  This points to Africa’s ability to use technology as a way to leap into a higher state of development.

Experts believe that the blockchain will bring on the next wave of transformative change on the continent.  Why in Africa and not in more technologically advanced countries?  For one, there are fewer processes and legacy systems to change in African countries; this makes the transition to a new technology easier and faster.  Also, western nations have long-standing structures that are more rigid and slower to change; then add increased scrutiny from regulatory bodies in many of these countries and suddenly the climate in Africa seems perfect for a disrupter like the blockchain.

The benefits of the blockchain for Africa (and developing countries in general) is obvious.  It can create more inclusive economies that would elevate the poor.  Its inherit qualities, transparency and traceability, can reduce fraud and corruption.  Cryptocurrencies can fill the gap where traditional banking systems are weak or where inflation makes the value of local currencies unreliable.  The blockchain can be used to help Africa evolve by combating voter fraud, recording land ownership rights, restructuring capital markets, reinvigorating public trust and creating new business models.  This isn’t a pipedream; it’s a reality.  A number of blockchain projects that target these goals are already underway.

The Bitland project is creating digital registries of unchangeable land titles in Kumasi, Ghana.  The project aims to streamline and automate the land registration process while creating a better and more secure system of record via the blockchain.

Plans are underway for a similar project in Rwanda according to Cryptovest.  WiseKey, the Swiss cyber security company, is assisting with this effort.  The company devised a broader plan to build a blockchain ecosystem called Smart Africa which has buy-in from 17 countries.  According to WiseKey, this represents a market of approximately 360 million people.

Hyperinflation in Zimbabwe made the Golix cryptocurrency exchange a viable option for the unbanked and for those concerned about the rapid speed in which their savings were being devalued.  Launched in 2014, Golix is Zimbabwe’s first and largest cryptocurrency exchange.  In April 2018 the company expanded its services by introducing Zimbabwe’s first Bitcoin ATM.  The ATM not only allows users to buy and sell Bitcoin, but it also dispenses cash in USD.  This is particularly appealing in a country where most local ATMs can’t dispense cash anymore.

The blockchain will be used to create permanent records for diamonds.  A pilot project was launched in January 2018 by De Beers, a South African company that was founded in 1888.  The objective is to streamline the supply chain process while preventing fraud and illicit global trading.  The ultimate goal of the De Beers project is to restore confidence in diamonds and in the diamond industry as a whole “by ensuring that all registered diamonds are conflict-free and natural.”

For the first time in history, the blockchain was used to tally votes in a presidential election.  In March 2018, the Swiss company, Agora, served as an independent observer of Sierra Leon’s presidential election.  Agora’s role was limited to providing a count on ballots that could be used to compare against official counts in the western districts of Sierra Leone.  While the scale of this project was small; the potential it highlighted is huge.  Transparency in elections will go a long way in democratizing nations where leaders rig elections and enjoy power for long periods of time.

Other notable blockchain initiatives in Africa include BitHub (Kenyan) and Blockchain Academy (South African).  Formed in 2015, BitHub is a blockchain accelerator for start-ups.  Blockchain Academy, incidentally formed in the same year, provides training and consultancy.

These companies are taking on some of the issues that have historically held Africa back.  However, it’s important to reiterate that the blockchain is not a panacea for Africa’s woes.  After all, it is just a tool and so, its impact ultimately depends on how it is used.  The companies that implement blockchain projects successfully will likely be the ones that tailor their solutions to African ways while addressing challenges such as lack of funding, low Internet penetration and privacy concerns.

Since the technology is in a stage of infancy, it will take some time before it reaches its full potential.  As it matures, early blockchain innovators will go through a series of trials and errors along the way.  In the end, like all technologies, the blockchain will prove to be successful in some sectors and not in others.  Yet none of that diminishes the fact that the blockchain presents an immense opportunity for Africa to once again use technology as a stepping stone to climb the development ladder. 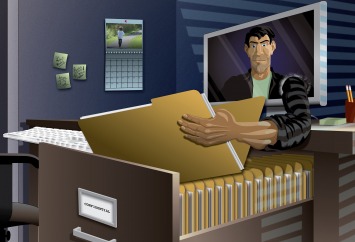 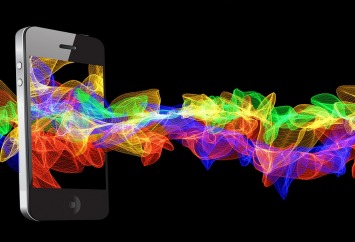