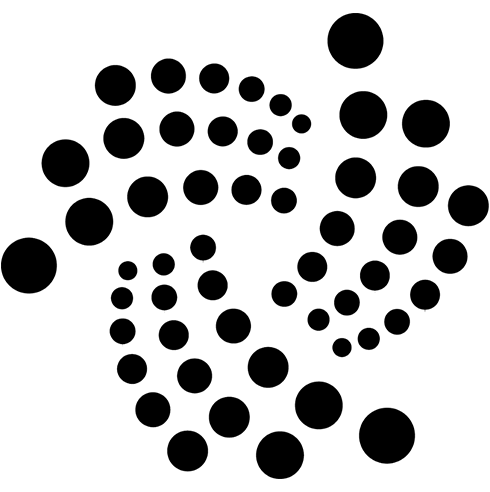 IOTA is a digital currency for the Internet of things (IOT).  Unlike many popular cryptocurrencies, IOTA is not on the blockchain.  IOTA runs on a public distributed ledger called Tangle.  Tangle is a new data structure based on a Directed Acyclic Graph (DAG) – which doesn’t require blocks, chains or miners.  Since there are no miners, every member of the network is an active participant of the network and has equal say in the verification of transactions.  This makes IOTA a truly decentralized currency.

IOTA is designed to address some of the inefficiencies of blockchain solutions by enabling the network to become faster as the number of its users increases.  Another pain point it addresses is high transaction fees – there are no transaction fees associated with IOTA.  This makes it practical to initiate small transactions (nano-payments).  It also paves the way for fluid transactions amongst Internet connected devices.

The project team sold the entire supply of IOTA during a crowdsale that was launched in 2015.  The IOTA foundation was subsequently created.  The foundation focuses on efforts related to the development and advancement of IOTA.  As of this writing IOTA is in beta mode but that hasn’t stopped it from ranking high in the coin market.  Evidently many are investing in the potential of this project.