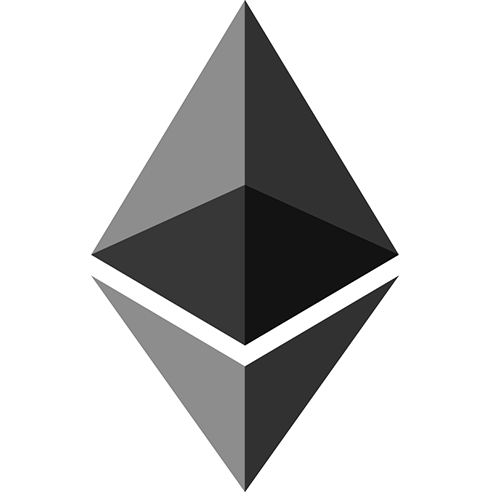 Ethereum (ETH) is a distributed public blockchain network.  At its core, it’s a blockchain-based software platform.  Ethereum’s framework is used to code and execute smart contracts and decentralized applications (Dapps).  Dapps are programming code that automatically execute tasks when certain conditions are met.  Cryptography is used to secure the code and make it tamper resistant.

Every smart contract and software program that is built on Ethereum is required to pay a fee referred to as “gas”.   Gas is an internal pricing system that measures the amount of computational power required to run a particular action as well as the amount of time it takes to run that action.  Gas can also be viewed as a transaction fee for using the Ethereum network.   Ether, the Ethereum cryptocurrency, is used to pay these fees.

Ether isn’t only used to run Ethereum applications and smart contracts, it’s also used to incentivize miners to thwart attempts to double spend (cheating by using the same money twice).  Like Bitcoin, Ethereum miners use powerful machines to solve complex mathematical problems.  Miners receive ether tokens as a reward for solving the problems.  This approach to verifying transactions is called a Proof of Work (POW).   The development team hopes to address scalability issues and reduce costs by phasing out POW and replacing it with a Proof of State (POS) algorithm in the near future.

Vitalik Buterin, a 19-year old programmer, first described Ethereum in a white paper in 2013.  In the paper he explained the need for a scripting language for application development.  The following year, he dropped out of college to work on the Ethereum software project. The core project team consisted of 4 members: Vitalik Buterin, Mihai Alisie, Anthony Di Iorio and Charles Hoskinson.  The project was funded via a crowdsale in 2014 whereby investors received ether tokens for their participation.

The Ethereum project was launched in 2015.  By the next year, its blockchain split into two: Ethereum and Ethereum classic.  The fork was created as a result of the collapse of the DAO project which experienced a $50 million hack. The split was performed in order to void out the illegal transactions and return the stolen funds back to its original owners.  People loyal to the concept of an immutable (unchangeable) ledger opposed the split and stayed onto what is now called Ethereum Classic (ETC).  Those who agreed with the fork (including the core developers of the project) moved onto the new chain which is now called Ethereum (ETH).

Unlike Ethereum Classic, Ethereum operates much like a software company by consistently updating and improving its platform.  Ethereum is now backed by the Enterprise Ethereum Alliance which as of the recent count consists of 335 companies including Toyota, Microsoft, Samsung, BP and JP Morgan.  These factors have helped Ethereum to consistently rate high in the coin market.