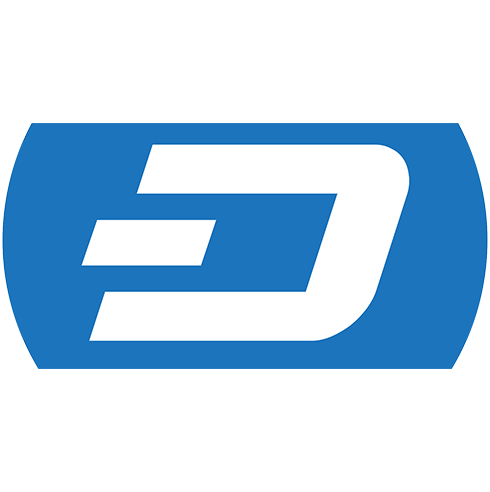 Dash is an open source peer-to-peer cryptocurrency that was built out of bitcoin’s core code.  Like bitcoin, dash has its own blockchain and a cap on the number of coins that can ever be made.  Dash’s hard cap is 18 million.  What makes dash different is its improvements on payment processes.  Specifically, dash coins can send transactions (InstantSend); this enables users to walk away without waiting for approval confirmations.  Also, transactions can be done privately (PrivateSend) – so far they have been deemed as untraceable.  Transactions using dash are fast and cheap which may be why it has been described as the PayPal of decentralized payment systems.

Evan Duffield first learned about bitcoin in 2010.  He saw weaknesses in the technology namely, the lack of privacy and the slow speed of transactions, that he wanted to change.  Realizing that such changes wouldn’t be agreed to, he decided to create a new currency, one that enabled private and anonymous transactions.  The white paper co-authored by Evan Duffield and Daniel Diaz, describes the cryptocurrency as “the first privacy-centric cryptographic currency”  using Nakamoto’s work as a foundation.

The currency was developed in 2014.  It was originally called xcoin then changed to darkCoin and later rebranded to dash.    As of today, dash enjoys an ever-growing market cap and is listed in the top 10 of the most valuable cryptocurrencies on the market.