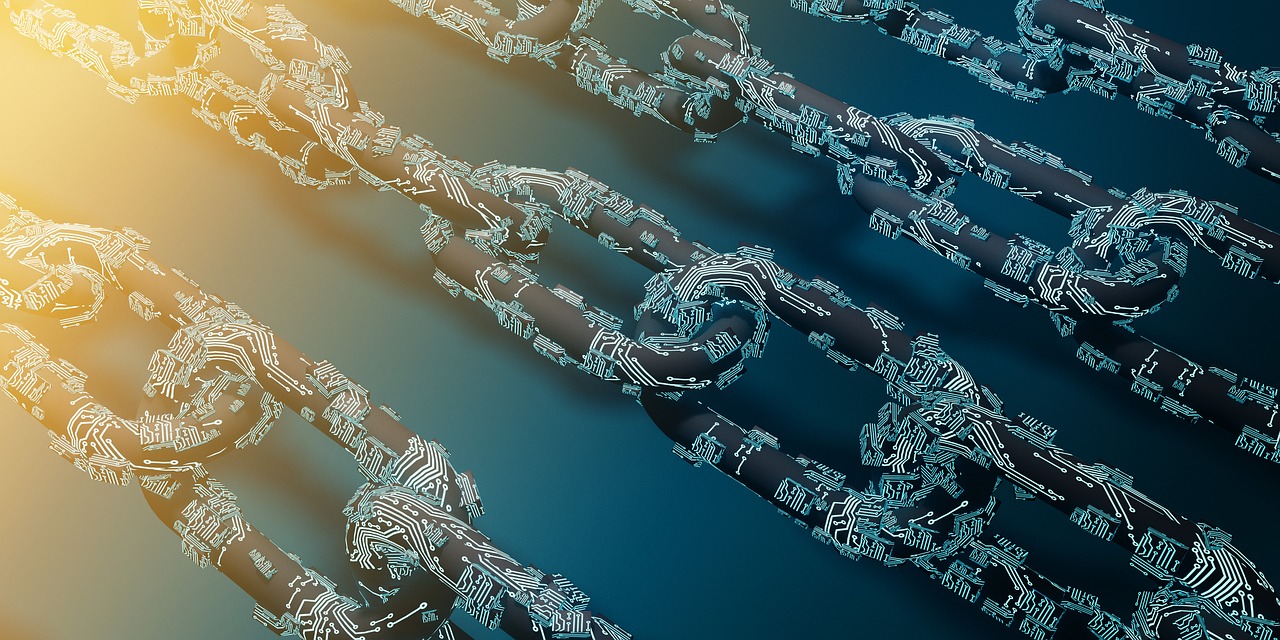 The best way to describe consensus mechanisms is that it’s a process that allows participants of a network to collectively agree on what happened at a particular timeframe.  In short, consensus mechanisms make blockchains work because they allow people to agree on a history of transactions.  They also allow network participants to transact in good faith without ever establishing trust with each other.  This is a necessity given the absence of a central authority that can decide on the validity of transactions.

The most well-known consensus mechanism is Proof of Work (PoW).  PoW was made popular by Bitcoin and adopted by other blockchain platforms as well.  To illustrate how PoW works, it makes sense to imagine miners as individuals partaking in a lottery.  The winner of the lottery is given the ability to decide which transactions are included in the current block and as a result, is able to collect a block reward.  The miner tries to solve a complex mathematical problem which involves guessing the correct solution in order to participate in this lottery.  Naturally, the miner uses computing power to find the right solution (you can try it without computers, but good luck with that!).  The more computing power a miner has access to (and the more efficiently it’s used) the more opportunities the miner has to guess the right solution and be rewarded for it.  Thus, it’s similar to a real-life lottery where you can increase your chances to win by buying more tickets.

A competitive edge is achieved by the miners with the greatest amount of computing power, by those using the fastest equipment and/or by those who are paying the cheapest for electricity.  Miners are motivated to work together by forming mining pools when it’s harder to win the PoW lottery.  This is because pooling allows them to increase their computing power which as a result, increases their chances of winning the reward.  The only caveat is that the reward is divided amongst them if they happen to win it.

PoW proves to be a relatively secure system.  The only way a bad actor can successfully take over the network is if he/she has access to a minimum of 51% of the computing power for a prolonged period of time.  While this is theoretically possible, the expense associated with the required hardware and power as well as the odds of gaining mining profits during that timeframe makes it unlikely.

One of the main problems of PoW is the ever-growing consumption of energy.  The bigger the network becomes, the more energy is needed for computers to guess the solution to the mathematical puzzle.  The problem is that most of the energy goes to waste as only the winner of the lottery is involved in the creation of the next block.  This means that only a tiny fraction of the total computing power is actually used for validating transactions.  Naturally, there is a demand for less energy-intensive consensus mechanisms.

This leads us to Proof of Stake (PoS) – a newer consensus mechanism that’s significantly less energy-intensive then PoW.  With PoS, there is no need for an ever-growing amount of computers to guess the correct solution to complex mathematical puzzles.  Rather than building consensus through work (computers solving equations), consensus is achieved through the validation of transactions by participants who have a significantly high enough stake in the network.  Usually this means that a miner needs to have a minimum amount of network tokens or coins to become a validator of the network.  The tokens or coins required to become a validator are then locked and cannot be accessed for a long period of time; this ensures that the validator has long-term interest in the health of the network.

Although PoS is much less energy-intensive than PoW, it still doesn’t seem to be the perfect consensus mechanism.  This is because it provides room for a monopoly.  PoS makes it possible for large equity holders to acquire more and more of the network currency and therefore more power.  As a result, they are able to increase their chances of overtaking the network.  In addition, PoS is vulnerable to the ‘Nothing at Stake’ problem where a miner could create a fork of the original blockchain and then proceed to use the funds in both networks as a way to receive block rewards.  This problem doesn’t appear in PoW where miners don’t have an incentive to redirect their expensive resources to a fork if the original is more profitable.  By the way, Ethereum is working on a solution to this problem and plans to implement PoS in the future.

Some projects also use another form of PoS, called Delegated Proof of Stake (DPoS).  In DPoS, token holders vote for delegates who become the validators of the network.  Delegates are rated through a reputation system and sometimes have to provide a certain amount of network tokens which are locked and won’t be returned if the delegate behaves in a malicious way.  The delegates are incentivized through transaction fees and monthly rewards.  The limit to the total number of delegates forces them to compete to be the one with the highest reputation.  In case you’re wondering, DPoS is used by Lisk, a development platform for decentralized applications and by Tron, a blockchain-based decentralized platform for digital entertainment content.

Other consensus mechanisms worth mentioning include Proof of Activity (a hybrid between PoW and PoS), Proof of Authority (where validators put their identity at stake) and Proof of Capacity (where miners share memory space to become a validator).

So far, a flawless consensus mechanism has yet to be developed.  In the words of Vitalik Buterin, the creator of Ethereum, there seems to be a scalability trilemma for blockchain systems where a network can only achieve two of the following three desired attributes: Decentralization, Scalability, and Security.  Who knows, maybe someday, somebody will develop a consensus protocol that fulfills all three of these attributes and breaks the scalability trilemma.  Otherwise, we’ll have to rely on different consensus mechanisms for different use cases forever!  Either way, if you’re getting involved in this space, it’s important to know how your transactions are validated. 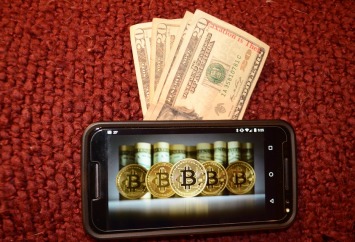 The Definitive Guide to Crypto Wallets